About the Cape Ann League

For most sports the league is divided into two divisions based on enrollment. The larger schools compete in the Kinney Division, while the smaller schools play in the Baker Division. A league champion is declared for each division.

The Cape Ann League is in District A, as determined by the Massachusetts Interscholastic Athletic Association (MIAA). Cape Ann League teams that qualify for the postseason begin play across all divisions (1-6 depending upon the sport) of the North Sectional, with most teams typically competing in divisions 2, 3, and 4.

Nearby leagues include the Northeastern Conference, the Merrimack Valley Conference, and the Commonwealth Athletic Conference. 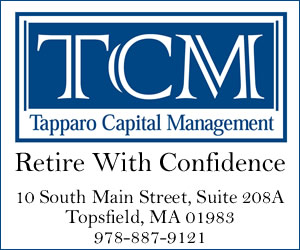 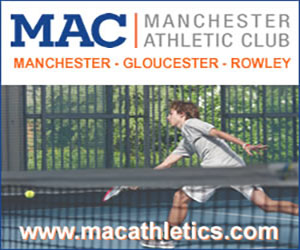 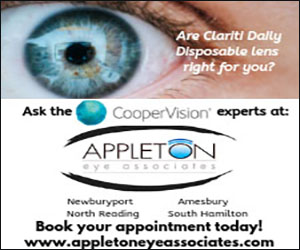